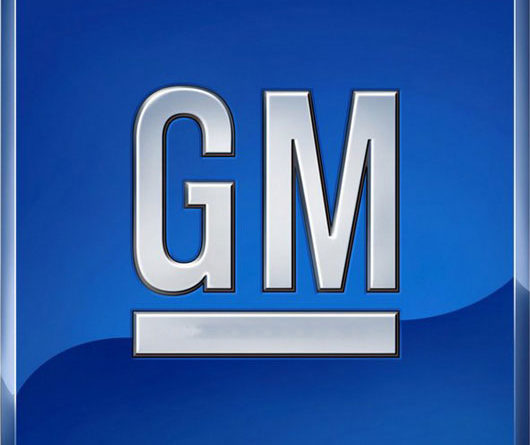 While hints of legal action had swirled amid General Motors Canada’s dealer network since termination letters were sent out in May, a small group of determined dealers have put the rumors to rest by suing the auto giant for millions.

A group of 12 dealers – 11 in Ontario and one from Prince Edward Island – filed a statement of claim in Ontario court yesterday alleging that GM ended their franchise agreements in a “highhanded, oppressive and patently unfair” manner.

The group is also seeking a court injunction to stop GM from eliminating the dealers from the fold and terminating their contracts with the automaker.

Court documents indicate the dealers want a permanent injunction prohibiting their termination along with $1.5 million in punitive damages for each dealer and unspecified compensatory damages.

The claim says GM “deliberately created an atmosphere of fear and oppression and denied the plaintiffs the opportunity to receive fair and meaningful legal advice and financial consultation to permit them to evaluate the purported termination.”

At the time of the termination notices, both the federal and provincial governments had been pressing GM to reduce spending and the size of its dealer network. The company sent out letters to more than 200 Canadian dealers near the end of May, helping it qualify for over $10 billion in government bailout money.

At issue appears to be whether GM had the right to terminate the franchise agreements. The dozen claimants say the automaker did not have the right to remove them from the fold and GM broke contracts to do so.

Representative for GM have yet to comment on the lawsuit.

- With files from the Toronto Star 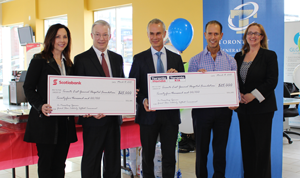