Suggesting that the Liberal government might be considering a plan authorizing municipalities to collect such a tax, the Progressive Conservative member raised the subject during an after-hours debate in the legislature on Tuesday.

“Motorists already send about $10 billion every year to the provincial treasury in various licensing fees and taxes,” Clark said. “I think they pay enough, and imposing a municipal car tax would be yet another unaffordable burden on families whose budgets are already stretched to the breaking point.”

Toronto – the only municipality in Ontario that has the authority to impose a vehicle tax – rescinded its $60-a-year levy in 2010.

Municipal Affairs and Housing Minister Ted McMeekin did not clarify the government’s position when asked, according to Clark.

“We all know this is a government that’s hard-wired to raise taxes,” Clark added.

In a letter to McMeekin supplied to Canadian AutoWorld, Trillium Automobile Dealers’ Association director of government relations Frank Notte sought clarification that the government would not grant provincial municipalities the power to impose a vehicle registration tax or similar measure.

According to association figures, if Ontario’s 444 municipalities implemented a program modelled after Toronto’s old $60 annual fee and applied it to the province’s roughly 11 million registered vehicles, it would result in a $660 million tax increase.

“Ontario’s auto sector is a key driver of the provincial economy,” Notte wrote. “Whether it's the five major automobile manufacturers, the 700 tool and die makers, or the 1,000 new car dealers an their 49,000 employees – a vehicle registration tax would send the wrong signal to the auto sector.”

- with files from Tim Ruhnke of the St. Lawrence News 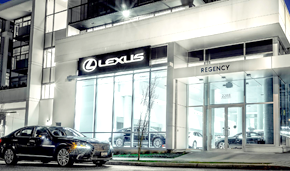 May 8, 2014 The Premier Publications Team Comments Off on Lexus' Platinum Image program ramping up 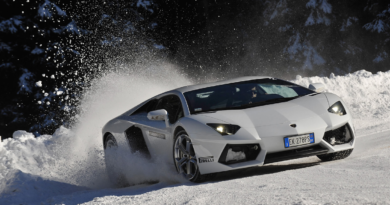