AutoCanada said it has agreed to purchase Mercedes-Benz Rive-Sud from the Leclair Group.

The store has been operating in the Montreal region for close to 50 years and its addition to the AutoCanada network pushes the group’s total dealership count to 57.

The move also signals the first time a Mercedes-Benz dealership in Canada will be owned by a publicly traded dealership group. The brand has been one of a handful in Canada previously opposed to such an ownership structure.

“The acquisition is consistent with AutoCanada’s strategy of adding new brands in metropolitan areas to further expand our dealer network and drive growth potential across major Canadian markets,” the company said in a release.

As part of the transaction, AutoCanada will lease the land, including the 112,643-square foot facility. The massive store boasts a 50-car showroom and 28 service bays. The service department also houses one of only three Mercedes-Benz approved collision centres in Quebec.

Mercedes-Benz Canada chief Brian Fulton said Anthony Taddeo will be the dealer principal. He also noted the brand is pleased to have AutoCanada join the family of retailers.

The barrier-breaking deal was facilitated by Templeton Marsh. The Canadian-based mergers and acquisitions firm run by former dealer Samir Akhavan has been a very active player in the dealership buy/sell market here for several years. Akhavan, who has built a solid business with discretion as a key pillar, confirmed his company was involved but would not elaborate on the details of the acquisition. 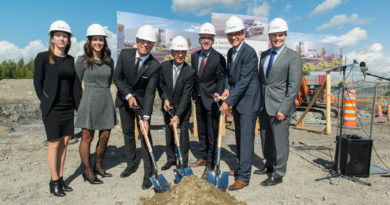 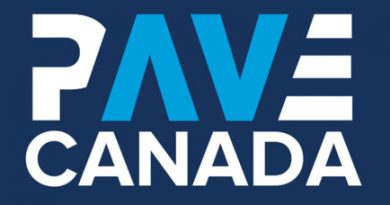