EDMONTON, ALTA. – AutoCanada said it has entered into an agreement to purchase all of the issued and outstanding shares of Wellington Motors Limited, which operates a Chrysler Dodge Jeep Ram Fiat dealership in Guelph, Ont.

The transaction is expected to close before the end of the month.

As part of the transaction, AutoCanada will purchase the dealership land and the 40,700-square foot facility. Wellington Motors boasts a 12-car showroom and 16 service bays.

In 2015, the store retailed 968 new vehicles and 402 used vehicles with annual revenue of approximately $61 million.

“We are extremely pleased to welcome Wellington Motors into our Ontario dealer group. The dealership recently owned and operated by Ted and Mike Woods has a long history serving the Guelph community, recently celebrating its 75th

“We are thrilled to acquire such a flagship store in Ontario. The Woods family has been a staple in the Guelph community and AutoCanada intends to continue that strong tradition,”

This purchase breaks up what has been a quite period for Canada’s only publically traded dealership group. The company, which now operates 53 franchised dealerships in eight provinces, hasn’t announced an acquisition since it purchased 417 Nissan and 417 Infiniti last November. 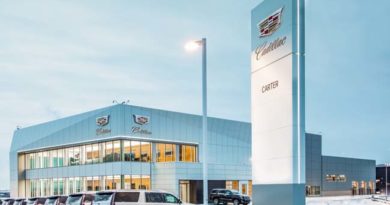 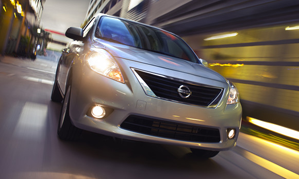