Canada’s largest public dealership group announced the purchase of two B.C. Volkswagen dealerships that have been in receivership since the end of October.

The dealership group says both stores had been in receivership since October 27, 2011 and have ceased operations since that time.

“It is management's plan to resume operations during the week of November 14, 2011,” AutoCanada said in a release.

The Abbotsford facility is an approximately 9,300 sq. ft. leased facility that includes eight service bays and a six-car showroom. The dealership had been in operation since 1986 and in 2010 retailed approximately 210 new and 190 used vehicles.

The Chilliwack facility is an approximately 4,500 sq. ft. leased facility that includes 3 service bays and a single car showroom. That dealership had been in operation since 2002 and in 2010 retailed approximately 30 new and 40 used vehicles.

“We are extremely pleased to expand our presence in the Fraser Valley, a very strong market within one of our existing dealership platforms,” stated Pat Priestner, CEO of AutoCanada. “We are excited to continue to build our relationship with Volkswagen Canada and we believe that VW will continue to be one of the fastest growing brands in North America.”

AutoCanada is one of Canada's largest multi-location automobile dealership groups, currently operating 24 franchised dealerships in six provinces and has over 1,100 employees.

May 25, 2015 The Premier Publications Team Comments Off on Manitoba gets all-in pricing regulations 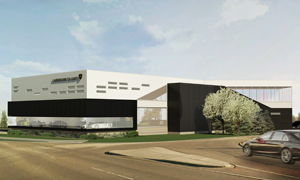 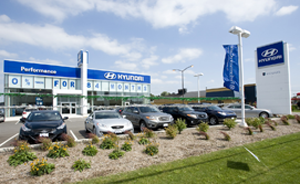