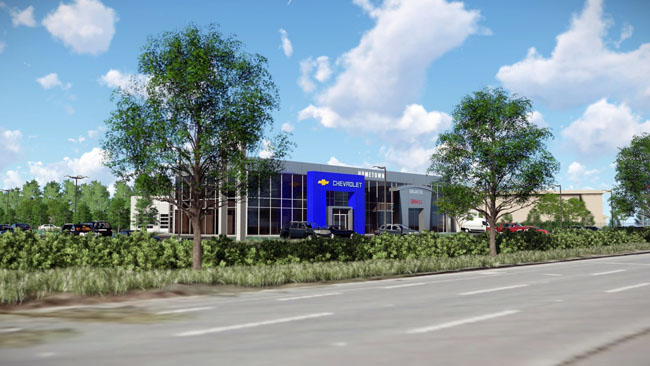 AutoCanada has been awarded the right to a General Motors open point dealership featuring the Chevrolet, Buick and GMC brands in Maple Ridge, British Columbia in the north eastern sector of Greater Vancouver. AutoCanada will construct an approximately 33,400 square foot facility designed to General Motors image standards, with construction expected to be completed in the first quarter of 2020.

“We would like to thank General Motors Canada for their continued confidence in AutoCanada through the awarding of the GM Maple Ridge open point,” said Paul Antony, executive chairman of AutoCanada. Michael Rawluk, president of AutoCanada further noted, “we will leverage AutoCanada’s team and experience to apply our standards of operational excellence to this open point.”

“We are very excited to partner with AutoCanada in expanding our dealer network,” said Scott Bell, vice-president, sales, service and marketing of General Motors Canada. “Establishing a dealership in the Maple Ridge open point is a significant milestone for the Great Vancouver area as it has been an open point for Chevrolet Buick GMC since January 2007.”

Doug McIver enjoyed success on the gridiron and in the showroom

February 9, 2012 The Premier Publications Team Comments Off on Doug McIver enjoyed success on the gridiron and in the showroom