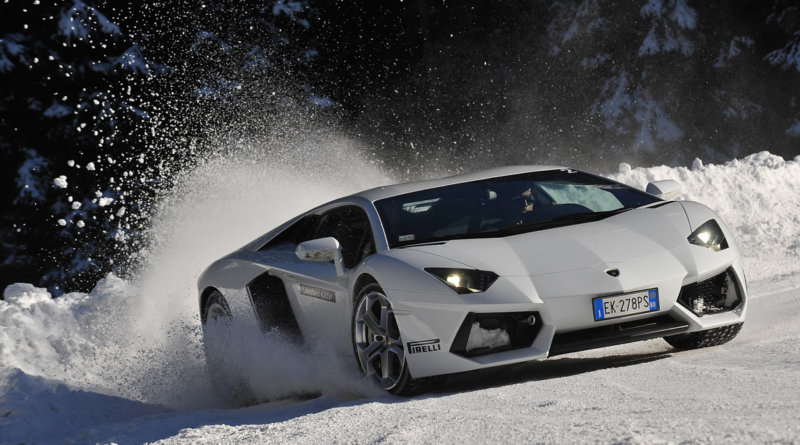 Among a number of sweeping changes aimed at generating additional revenue for the province, the government said it would increase the luxury tax on certain vehicles effective April 1, 2018.

The move, as one could imagine, is not sitting well with dealers or the New Car Dealers Association of B.C. (NCDABC).

Association president and CEO Blair Qualey said the organization has been against the luxury tax since it was introduced in the 1990s.

“We’ve spoken to intervening governments over the years and offered a number of suggestions on how they could generate revenue other ways. Now with this latest increase, we are wondering why they continue to pick on our sector as opposed to some other segments?” Qualey said.

Critics have said these latest increases are tied to projected losses at the Insurance Corporation of British Columbia. Published reports indicate ICBC is headed for a $1.3-billion loss for the current fiscal year, followed by consecutive losses of $1.1 billion for 2018-19, $800 million for 2019-20, and $900 million for $2020-21.

A potential repair bill for a car costing $100,000 or more likely costs way more than the premiums paid by the owner through the province’s public insurance program. Compounding the issue is the fact that Metro Vancouver has more high-end vehicles on the road than any other major urban location in North America.

“Governments have been addicted to this tax,” Qualey said. “This increase really frustrates and annoys our members, particularly some of the luxury guys. They’ve been asked by their factory partners to invest millions in new facilities and programs and it is unfortunate that the government continues to hamper their profitability with these types of decisions.”

He noted that while high-end luxury cars are subject to the up to 20 per cent tax, other costly purchases like motor homes, boats and planes don’t face the same kind of fiscal scrutiny.

“There a lot of items that the average British Columbian would look at and consider a luxury item that escapes the luxury tax altogether. Yet they continue to pick on hard working car dealers, many of which are small businesses.” 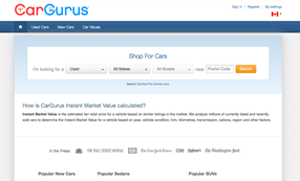 May 28, 2015 The Premier Publications Team Comments Off on CarGurus expands to Canada