The golf gods and Mother Nature cooperated as 144 industry personnel hit the links for a great cause.

Monday marked the 20th annual Canadian Black Book Golf Day in support of the Tim Horton’s Children’s Foundation. Held at the exclusive Granite Golf Club in Stouffville, Ont., the event raised $34,000. Since it was first held in 1997, the event has raised over $400,000 to help send deserving kids to Tim Horton’s camps.

“Our tournament has become a favourite stop on the auto industry golf circuit and the golfers continue to really step up and give generously to the Tim Horton Children’s Foundation,” said Brad Rome, president of Canadian Black Book.

Helping ratchet up the donation total was, as always, a lively auction administered by long-time supporter, Gord McComb. The fast-talking McComb sold off Toronto Maple Leafs tickets, a dozen lobsters from Clearwater.ca, TFC tickets and more.

A new addition this year was some evening entertainment courtesy of Dave Hemstad. The three-time Canadian Comedy Award nominee hit all the right chords for the room of sun-baked golfers in a hilarious 20-minute stand-up set.

The winning foursome was Ruth McBride, John Smith, Dave Klan and Warren Sandbeck. The group carded an impressive 15 under par.

“Canadian Black Book sincerely thanks all the sponsors and golfers for their contributions and hope everyone had a great time. I know I did. We are looking forward to next year already,” Rome added. 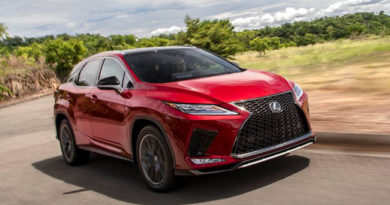 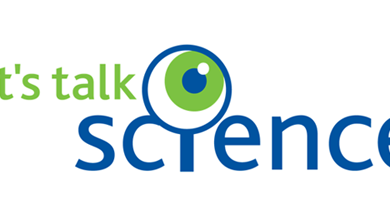