Deprecated: Methods with the same name as their class will not be constructors in a future version of PHP; CMBDWidgetCatWithNumber has a deprecated constructor in /var/www/canadianautoworld.ca/public_html/wp-content/plugins/cm-business-directory-pro/shared/classes/CMBDWidgetCatWithNumber.php on line 3
 Chrysler shows off new Wrangler – Canadian Auto World 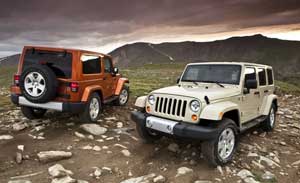 The new models boast a number of new features Bluetooth connectivity, steering-wheel controls and a new USB device interface that connects to storage devices (thumb drives and most MP3 players) for use with the vehicle’s media center,

Production of the 2011 Jeep Wrangler and Wrangler Unlimited began earlier this week at the Toledo Assembly Complex in Toledo, Ohio. 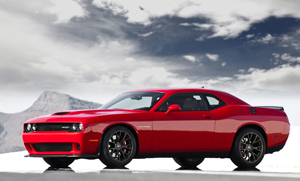 FCA doubles Hellcat output for MY16

August 10, 2015 The Premier Publications Team Comments Off on FCA doubles Hellcat output for MY16