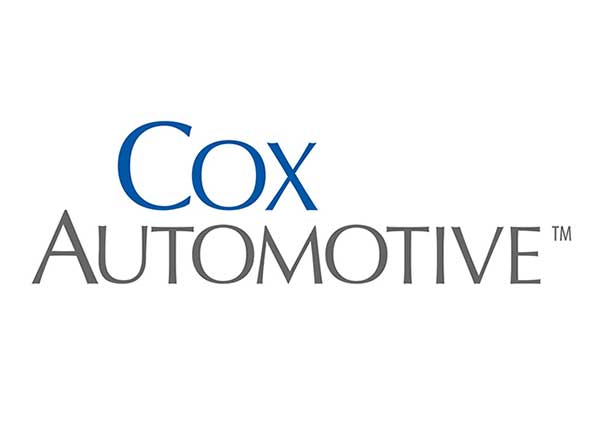 Cox Automotive and eight of its subsidiaries filed a $200 million lawsuit against CDK Global this week alleging ongoing antitrust and unlawful competition.

The suit, filed in U.S. District Court in Wisconsin, marks yet another chapter of legal back and forth in the dealership software industry related to data access and ownership.

Other legal actions have been taken against CDK Global and Reynolds and Reynolds by competitors and dealers alleging problems with the data integration practices at both of the software giants. Most notably has been the legal battle with Authenticom, which has been earning headlines in trade papers in the U.S.

“CDK and its non-party co-conspirator The Reynolds and Reynolds Company have committed significant antitrust violations and inflicted widespread harm on automotive dealers, vendors of software products and services, and the automotive industry as a whole,” the claim reads.

According to The Banks Report, the lawsuit alleges CDK and Reynolds have conspired to eliminate competition for integration to dealer data and seize control over dealer and third-party data.

The suit claims Cox and CDK signed a data integration agreement in January 2016. The plaintiff claims CDK had already signed a previous agreement to offer similar services to Reynolds for free.

Cox also claims CDK and Reynolds have “imposed enormously inflated data integration fees, reaping financial windfalls from their unlawful conspiracy to the detriment of both dealers and vendors.”

Cox also claims the defendant has added tight restrictions on “dealer and third-party data in order to tilt the table in favour of CDK’s own products and services, leaving competing solutions, including those offered by Cox Automotive, at an unfair disadvantage.”

The Cox lawsuit was also filed with the same judge that is handling the Authenticom case.

– With files from The Banks Report