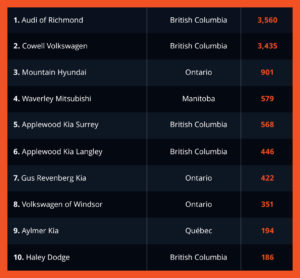 Dealers across Canada collected a record-breaking 18,509 pledges against distracted driving as part of the third-annual Auto Dealers Against Distracted Driving Campaign.

Throughout the month of March, participating dealers educated their customers on the dangers of distracted driving and encouraged them to make a formal commitment to drive distraction free by pledging in-person at the dealership, on distractionfree.ca or on social media.

At the outset of the campaign, the goal was to collect more than 8,000 pledges.

Dealers surpassed all expectations and ended up collecting more than double that number. As a result of their incredible efforts, thousands of potential collisions may have been avoided.

Though there were a number of campaign supporters, including Canadian AutoWorld, the program was developed and spearheaded by LGM Financial Services.

“We’re thrilled with the level of engagement we saw from dealers and the record number of pledges they collected this year,” explained Marc-André Lefebvre, vice-president of sales for Quebec and campaign lead at LGM.

“Not only did thousands of Canadians make the pledge in-person at dealerships, there was also a ton of action on social media with our #TakeTheWheel campaign hashtag, and that digital element went a long way in spreading awareness.”

He said that seeing the way dealers embraced the cause has galvanized the company’s excitement for next year’s campaign.

“We’ve certainly set a new benchmark of success,” he said. 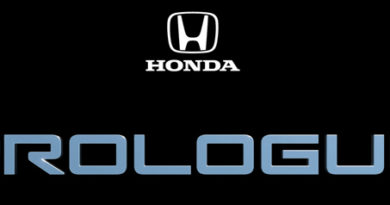 Keeping up with the Joneses – literally

January 28, 2013 The Premier Publications Team Comments Off on Keeping up with the Joneses – literally 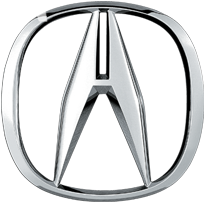