Morris joins the team from his previous post as managing partner of Listowel City Ford. Prior to that, he had spent roughly six years as V-P of operations for Grand Touring Automobiles. 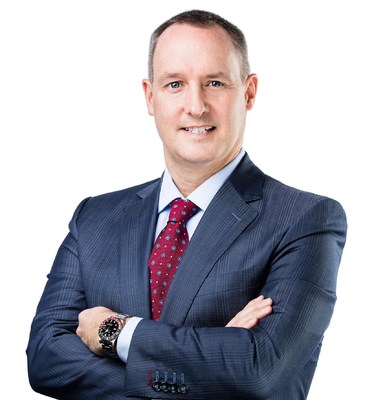 He will be hitting the ground running with Endras as the Ajax, Ont.-based dealership group, operating under the Lakeridge Auto Gallery banner for its premium-focused brands, has a lot of work on the horizon.

The Lakeridge Auto Gallery will soon welcome Lexus of Lakeridge to the fold. That all-new store is expected to open sometime this month and service Lexus customers in the eastern region of the GTA.

“This is a tremendous opportunity and exciting times for us all,” Morris said in a release.

“When was the last time an auto group opened four great brands within 30 days? That’s amongst the great brands the group already represents… and they are all located in one area at the 401 and Salem Rd.”

Company president Chris Endras added that plans are also currently underway to build a 40,000-square foot, OEM-certified collision repair centre on the dealership campus within the next two years.

AMVIC to get more money

June 6, 2010 The Premier Publications Team Comments Off on AMVIC to get more money 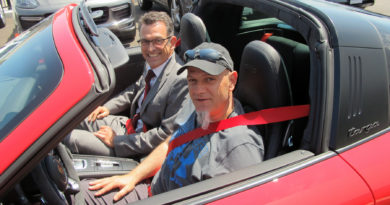