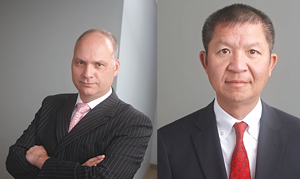 Nello Basso has been named the company’s new chief operating officer, overseeing the leadership team that manages 27 dealerships within the ZAG.

Basso joined the organization in 1998 and was most recently the group’s executive V-P and CFO.

“Nello is a dynamic and experienced automotive executive who has become my most trusted advisor within the organization,” said Joe Zanchin, president and CEO.

“I am extremely pleased to appoint Nello and have the confidence he will keep a steady hand while enabling the organization to accelerate our long-term plans for growth.”

In the second of two major appointments, Edward (Eddy) Wong was promoted to executive V-P of retail operations, reporting to Basso.

In this new role, Wong will take on increased visibility within the organization and strategically supporting the company and its vision for long-term growth.

“Since joining us in 1992, our collection of Nissan and Infiniti dealerships have grown to what it is today under his capable abilities and management,” Zanchin added. “As a key member of our executive management team, Eddy's increased role within the organization will allow us to play a pivotal role in the analysis of potential growth opportunities and strategic business ventures.”

The ZAG grew from a single Honda dealership in Toronto in 1974 to encompass nearly 30 rooftops representing 12 brands in nine Ontario communities. It employs over 800 people. 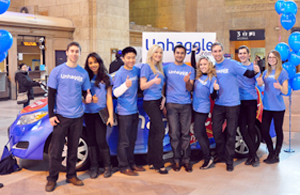