Dealers will be contacting customers to perform the software update for all affected vehicles.   With a remedy in place, the company says it will also resume delivery of the 2010 GX 460, which had been on hold since April 19 after Lexus Canada announced a “voluntary safety recall” affecting roughly 446 vehicles in Canada.

The recall was prompted after Consumer Reports announced on April 13 that the 2010 GX 460 did not pass their “throttle lift-off” test.

“Lexus Canada stopped delivery, initiated a thorough investigation and identified a solution in just about two weeks,” the automaker said in a statement on its website.

“These measures reflect Lexus Canada’s commitment to the safety and satisfaction of its customers. Lexus Canada is confident that this solution will further enhance the performance of the 2010 GX 460.” 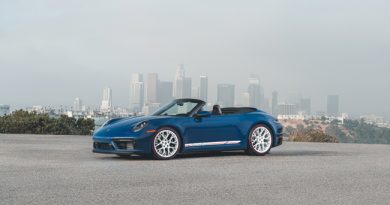 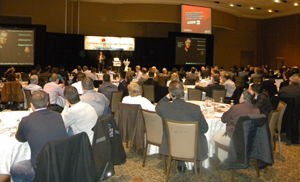 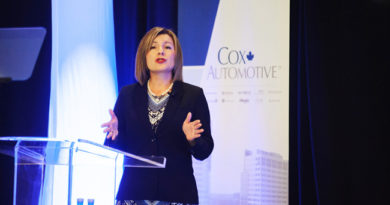