GM Canada confirmed it has reached an agreement with AutoCanada to permit increased ownership and management of select dealerships in western Canada in which AutoCanada currently has an ownership interest.

The move makes General Motors the latest Canadian automaker to ease its restrictions related to AutoCanada’s involvement in its dealer network. Mazda Canada and Mercedes-Benz Canada both made similar policy changes this year with regards to Canada’s only publicly traded dealership group.

“We look forward to continuing our relationship with AutoCanada and our dealer partners to continue to service the needs of our customers,” said Jennifer Wright, manager of corporate and internal communications at GM Canada.

Under the terms, GM will permit AutoCanada to obtain control of five of the nine GM dealerships where it held a majority equity stake, despite having previously had no voting rights. CanadaOne will buy interest into four other dealerships. Each store will have to have a general manager who owns a minority stake in the operation.

Priestner will pay AutoCanada $23 million as part of the agreement. The deal is expected to close in early January, pending board approvals.

Wright said AutoCanada would now focus its efforts on the five dealerships being purchased from CanadaOne Auto Group.

“At some point in the future AutoCanada may consider requesting GM Canada’s approval to purchase additional dealerships,” she added. 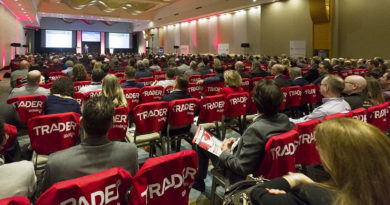