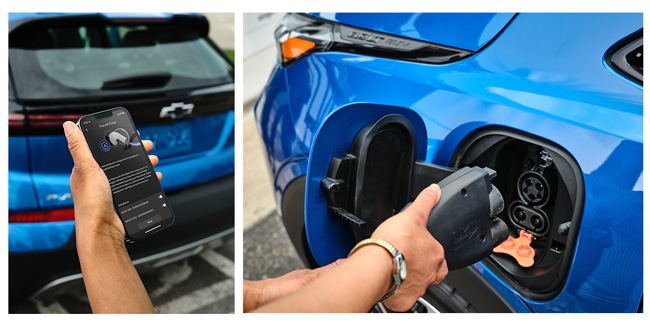 GM is expanding its existing collaboration with EVgo to add a new Plug and Charge service to the Ultium Charge 360 ecosystem.

GM introduced the Plug and Charge feature to the company’s existing and future EVs and is designed to work on multiple, public networks in North America.

Plug and Charge streamlines the EV charging process for customers. Drivers with an EVgo account, active OnStar connected services and the GM brand app for their vehicle (myChevrolet, myCadillac, myGMC) must perform a one-time activation of Plug and Charge within the app. Once activated, they can simply plug in the charging cable and energy will start to flow to their vehicle — no additional steps needed.

Plug and Charge builds on GM’s previously announced commitment to invest nearly US$750 million in charging infrastructure through the Ultium Charge 360 ecosystem. Ultium Charge 360 is a holistic charging approach that integrates charging networks, GM vehicle mobile apps and other products and services to simplify the overall charging experience for EV owners, fleets and dealers.

Through Ultium Charge 360, GM EV drivers have access to more than 100,000 charge points in the U.S. and Canada. In the last year, GM has added EVGateway, EVPassport, EVCS and NoodoeEV to its expanded network of 11 Ultium Charge 360 charging station operators.

“We want to be the company that makes the EV experience seamless and convenient for everyone,” said Hoss Hassani, GM vice-president of EV Ecosystem. “Our collaboration with EVgo on Plug and Charge complements the work already in place with Ultium Charge 360 and is a part of our larger effort this year to expand charging infrastructure, access and education.” 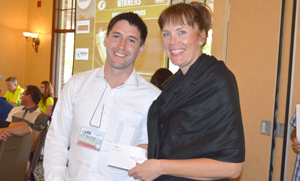 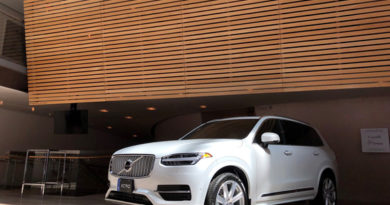