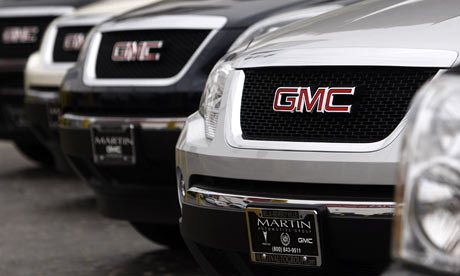 Appeals will be heard on the Trillium Motor World v. General Motors of Canada Limited and Cassels Brock & Blackwell LLP case next week in a Toronto courtroom.

Scheduled for Jan. 16 to 19 at the Ontario Court of Appeals, the dates mark the latest in an ongoing saga related to the termination of 202 GM Canada dealers during the spring of 2009 and that group’s ongoing fight to hold the automaker accountable for the termination of their franchise agreements amid the parent company’s looming bankruptcy.

Appeals will be heard from GM of Canada (GMCL), the dealers and the only party yet to be held accountable by a court to date – Cassels Brock (CBB).

According to American Lawyer, Cassels Brock has asked the court to overturn an award issued in July 2015 that found the law firm had breached its contractual and fiduciary duty to the dealers by advising both them and the Canadian Government in the GM auto bailout.

CBB was ordered to pay $45-million to the dealer class.

The appeals court is expected to hear arguments from GMCL to reinstate its counterclaim against the dealers. The dealers have also filed an appeal seeking to reverse McEwan’s dismissal of their claim against the company, according to American Lawyer. 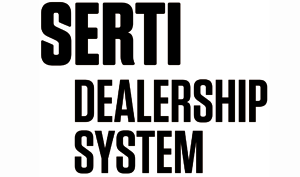 January 28, 2013 The Premier Publications Team Comments Off on New site offers leads for ‘new car intenders’ in your market