WINNIPEG, MAN. – Steve Chipman and Larry Vickar are this year’s Canadian Automobile Dealers Association Laureate winners in the Business Innovation Category and the Ambassadorship Category respectively. John Carey, Manitoba Motor Dealers Association president, presented Vickar and Chipman with their awards at the MMDA gala banquet which was held in conjunction with the MMDA’s 2010 Convention, June 10-12 in Winnipeg.

Vickar, president of the Vickar Automotive Group, won in the Ambassadorship Category for extraordinary service to the community and the industry.

“Larry has certainly been an ambassador for our industry,” Carey said. “His community involvement has included Rotary, the Transcona Educational Foundation, the St. Boniface Hospital Foundation and numerous leadership roles in the Jewish community.

Vickar has also been recognized by the Filipino community for his generosity.

The convention this year attracted 172 registrants including 94 representing dealerships. 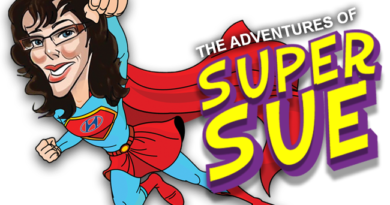 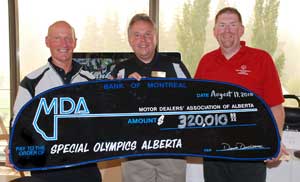 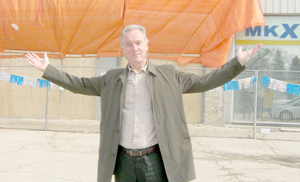 May 8, 2014 The Premier Publications Team Comments Off on Winnipeg Ford dealership reconstruction to include full restaurant