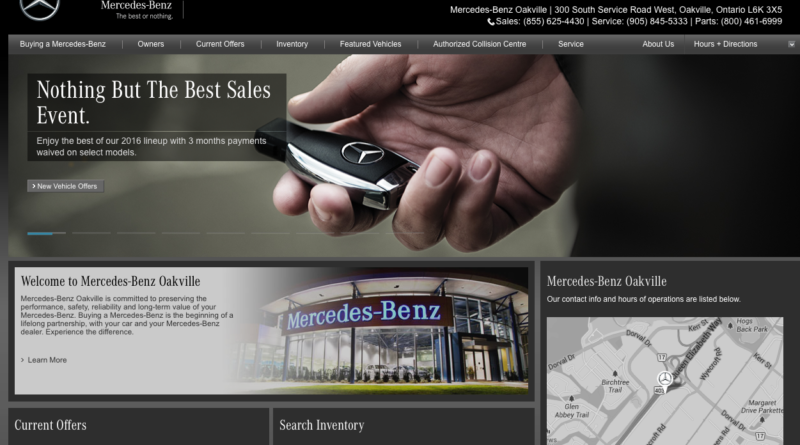 OAKVILLE, ONT. – Mercedes-Benz Oakville Autohaus pleaded guilty and has been fined $65,000 after an employee of an electrical company was seriously injured in a fall of almost 22 feet.

The injured worker, an employee of Andrea Electrical Service Ltd., was working at the Oakville dealership on Feb. 4, 2014 as a general labourer with another worker who was an electrical apprentice.

According to a release from the Ministry of Labour, the pair was working to determine the source of an electrical short problem in a rooftop heating unit.

The wires leading to the heating unit were too small so the two workers were attempting to run electrical wires through a conduit located at ceiling height. Both workers were using a skyjack supplied by the defendant.

“Neither the defendant nor the workers themselves had locked and tagged out the electrical installation while work was being performed in the sprinter bay area, nor had the defendant alerted the workers to the hazard created when the door was opened,” the Ministry said.

An operations manager for the defendant told a Ministry of Labour inspector that when their workers used the skyjack, they would disable the door if working near the door. The defendant’s maintenance worker would always lock and tag out the door when using the skyjack so no one could open the door.

It was ruled the dealership failed to acquaint the workers from Andrea Electrical Services of the hazard of the overhead door opening when using a skyjack in the sprinter bay, contrary to Section 25(2)(d) of the Occupational Health and Safety Act.

Andrea Electrical Services Ltd. pleaded guilty and was fined $25,000 on June 22, 2015 before Justice of the Peace Kenneth W. Dechert for failing to ensure equipment that could endanger a worker had been locked out.

Mercedes-Benz Oakville Autohaus was fined $65,000 for the safety violation on May 24.

In addition to the fines, the court imposed a 25-per cent victim fine surcharge as required by the Provincial Offences Act. The surcharge is credited to a special provincial government fund to assist victims of crime. 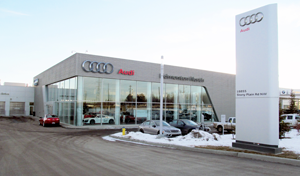 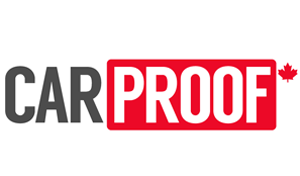 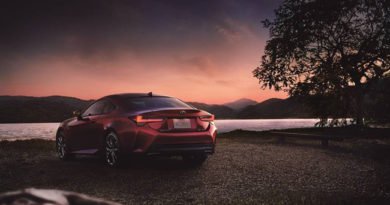