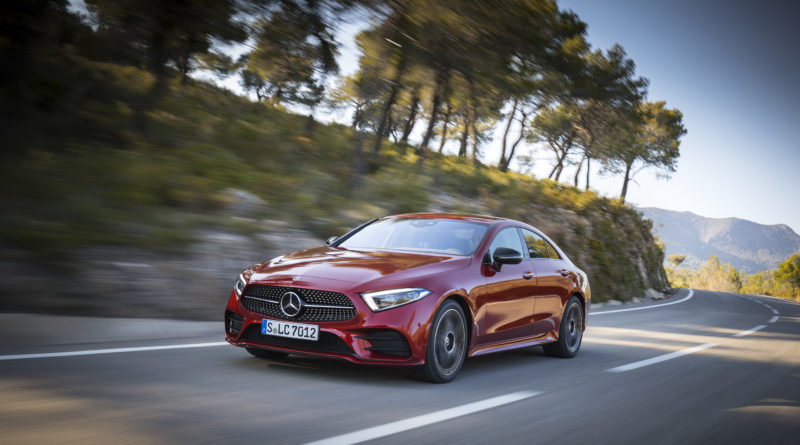 Mercedes-Benz has overtaken Toyota and BMW as the world’s most valuable automobile brand, following 24 per cent year-on-year growth to US$43.9 billion, according to the latest Brand Finance report.

Mercedes-Benz’s surge in brand value was driven largely by a big rise in forecast revenue as car sales increased by 9.9 per cent to 2.3 million vehicles.

The report suggested Toyota’s slip came largely because of a weaker position in China as consumers in that market have shied away from the Japanese manufacturer in favour of more aspirational brands, such as Mercedes-Benz.

“Mercedes-Benz invented the automobile, and is now leading the industry with a brand strategy focused on re-inventing the automobile,” said David Haigh, CEO of Brand Finance.

“Their success has been driven by the introduction of a new generation of vehicles led by their renewed foray into SUVs and smooth evolution of new technologies to move away from traditional internal combustion engines.”

EVs Driving Brand Expectations
Both Toyota and BMW have made efforts to reshape the traditional internal combustion engine a cornerstone of their respective brands.

Electric vehicle innovator, Tesla (up 106 per cent to US$5.7 billion), has recorded extremely strong brand value growth over the last year, rising from 30th to 19th place amongst automobile brands globally.

Tesla’s brand value has been built upon the premium styling of their distinctive vehicles and a very growth-focused corporate vision, which aims to bring the more affordable Model 3 to market this year. Questions remain whether the Tesla has manufacturing capability in the short-term to satisfy consumer demand in terms of both volume and quality to match the brand expectations that they have created.

In recent weeks, Geely purchased 9.7 per cent of Daimler, seeking to work on electric cars with the conglomerate, while the German government said it would monitor the relationship.

Haigh explained that Chinese brands have achieved strong brand value growth thanks to their success in the domestic mass market.

“Outside China, the brands remain largely unknown, and within the Chinese premium and luxury segments, foreign brands such as Mercedes-Benz continue to dominate. However, Chinese brands are now expected to acquire Western brands in order to leverage their brand strength internationally.”

Additional Highlights
Aston Martin’s brand value grew with remarkable speed (up 268 per cent to US$3.6 billion) as it took the chequered flag for the fastest-growing brand in the automobile sector.

Aston Martin had a very positive year, with its first profit for a decade, boosted by the Brexit-related devaluation of the British pound. This allowed the manufacturer to continue to deliver a high-quality product, but at a lower cost to international consumers.

Ultra-premium brands such as Ferrari (up 6 per cent to US$6.5 billion) and Aston Martin have become independent from their former ownership by huge conglomerates over the last decade.

The independence of Ferrari allowed it to leverage its unique brand attributes to cement itself as a global icon of the industry. Ferrari’s brand image has earned it a Brand Strength Index (BSI) score of 91.5 and a corresponding AAA+ rating, making it the strongest brand in the sector.

Through the growing Renault-Nissan-Mitsubishi alliance and the continued success of the Volkswagen Group, these large conglomerations are successfully leveraging synergies across multiple brands. Volkswagen Group holds the most valuable auto brand portfolio at US$75.8 billion. It seems to want to improve the
relationship across its family of brands as part of its medium-term TOGETHER – Strategy 2025 plans. In the short-term, Volkswagen Group’s focus is said to initially be on Europe and then China, where the company is currently refining the positioning of its brands to respond to a changing market landscape.

Brand Finance said it calculates the values of the brands in its league tables using the Royalty Relief approach – a brand valuation method compliant with the industry standards set in ISO 10668.

This involves estimating the likely future revenues that are attributable to a brand by calculating a royalty rate that would be charged for its use, to arrive at a ‘brand value’ understood as a net economic benefit that a licensor would achieve by licensing the brand in the open market. 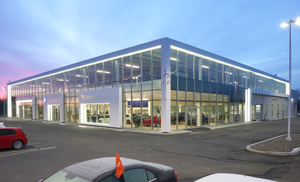 July 16, 2010 The Premier Publications Team Comments Off on Tesla and Toyota to develop electric RAV4