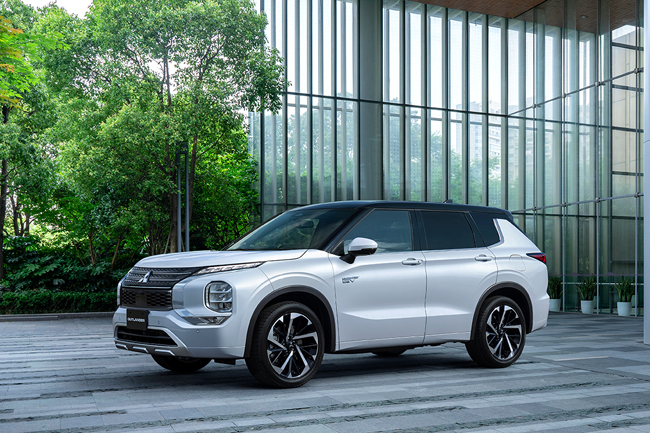 Sales will commence in Japan on December 16, followed by Australia and New Zealand in the first half of 2022 and North America in the second half of 2022.

The new Outlander PHEV model is MMC’s flagship model which brings together its expertise in electrification and all-wheel control technologies, while also incorporating a newly developed platform and an array of advanced technologies.

“With low CO2 emissions and environmental impact in terms of life-cycle assessment, the all-new Outlander PHEV model can be considered the best solution for carbon neutrality today,” said Takao Kato, president and chief executive officer, MMC. “With our electrification technology that delivers an exhilarating, eco-friendly ride, plus all-wheel control technology for safety and peace of mind in any kind of weather and road conditions, we are confident this new Outlander can make driving even more enjoyable and fulfilling.”

The Outlander was initially released in 2001 as MMC’s first crossover SUV. Since then, it has been rolled out globally over three generations and has become a core model in the company’s lineup, comprising approximately 20 per cent of the sales volume. After the PHEV model was added to the previous generation in Japan in 2013, it was sequentially launched in regions including Europe, Oceania, North America and ASEAN, and has become a leader in the PHEV category with around 290,000 total units sold thus far.

“A first in many ways, Outlander PHEV has shown Canadians that electrification is possible affordably and without compromise to utility.  In 2022, Mitsubishi’s 20th anniversary year in Canada, we are back with a next-generation vehicle that takes our engineering know-how in Super All-Wheel Control and plug-in hybrid technology to the next level. We’ve created a powerful combination made for Canada and our Canadian winters. We look forward to showing Canadians how we are pushing new boundaries,” said Kenji Harada, president and CEO, Mitsubishi Motor Sales of Canada, Inc.

The new Outlander PHEV model has been given significant upgrades:

A new-generation PHEV system delivers more powerful road performance and greater driving range. extending its EV driving range. With an increase of around 40 per cent in the output of the front and rear motors and drive battery, the new model can keep driving in EV mode and avoid starting the engine as much as possible even when pressing hard on the accelerator.

The S-AWC (Super-All Wheel Control) integrated vehicle dynamics control system, based on a twin-motor 4WD system with one drive motor in front and another in the rear, has a new brake AYC (Active Yaw Control) function for the rear wheels. This allows the system to distribute the driving force to the front and rear wheels optimally according to road and driving conditions.

A refined exterior will feature an updated Dynamic Shield to create a front-end design with a sense of presence. Seen from the side, the 20-inch wheels along with the muscular fender flares that house them combine with D-pillars inspired by the vertical tail of airplanes and a floating roof to conjure an image of powerful yet crisp road performance. The interior’s center console is designed to project a broad high-class presence. Finely textured soft padding can be found all over the interior, with stitching added for a high-quality feel.

Canadian pricing and trim levels will be announced in 2022. 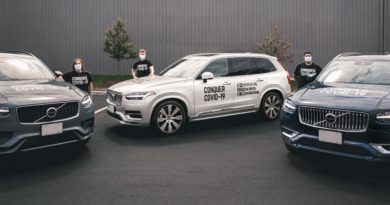 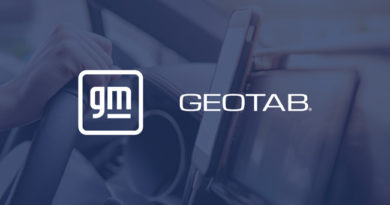