Mobials and AutoTRADER.ca have announced the top-performing stores for the 2017 Dealership of the Year awards program.

The software developer behind the Reviewsii.com customer review platform and the Canada’s largest automotive classified website said the top dealership in the country last year was Murray Chevrolet in Winnipeg, Man.

The flagship of the Murray Auto Group, a 27-store operation with rooftops stretching from B.C. to Nova Scotia, Murray Chevrolet has been a top performer in the review space since the launch of Reviewsii four years ago. The group also had two other stores earn honours in this year’s program.

“Their dedication to trusted, verified feedback helps them continue to perform in the upper echelon of General Motors,” said Mobials co-founder and president, Marty Meadows.

Murray was the best performing store nationally (and best in Manitoba), but seven additional stores took top honours among their respective province. Those winners included:

Meadows expressed gratitude to the hundreds of Canadian dealerships on the platform that work to drive Google, Facebook and Reviewsii reviews.

“In this connected world, one of the best ways to improve your brand is to focus on your online reputation. Using positive word-of-mouth through the ReviewSii syndication system is the most effective way to generate that trust. More trust leads to more sales,” he said. 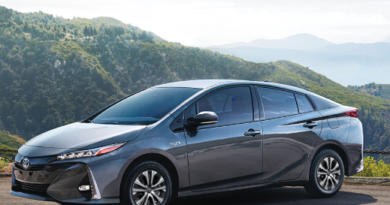 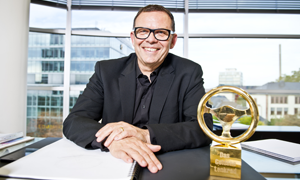