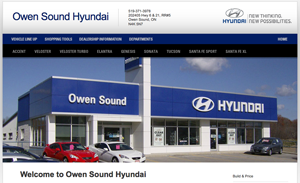 Financial details were not disclosed, but the new owners told local media they have big plans for the store in the coming months.

“We're planning to renovate and probably spend between a million and $1.5 million on the building within the next three years,” he said in an interview with the Owen Sound Sun-Times.

“We're going to increase the showroom, increase the service. We're excited about growing the business and really focusing on the customer.”

Though not mentioned by name in the interview, the renovations will likely be to comply with Hyundai’s Global Dealership Image Space identity program.

Cameron says he will remain in the industry and continue to run Owen Sound Subaru. He previously sold his Mazda store in 2010.

- With files from the Owen Sound Sun-Times 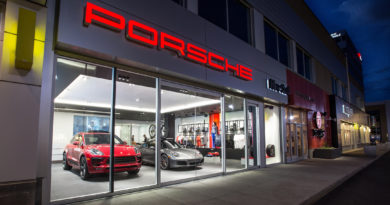