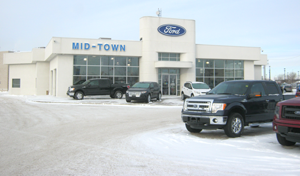 “I was very happy to be able to buy Mid-Town,” Priestner says. “Mid-Town is the top-selling Ford dealer in Manitoba. Rob did a great job of running the store. It’s a great operation in a fantastic location.”

He reports that negotiations were ongoing for more than a year. The deal was not part of AutoCanada’s business dealings.

Mid-Town Ford has had a long history in Winnipeg. Originally called Consolidated Ford, the store was previously owned by Pierre Lemieux and Gerry Little. Fridfinnson became Gerry Little’s partner in 2001 and bought the business outright in 2004, shortly after moving to its current location in the Waverley Auto Mall.

The only change Priestner has made to the dealership has been the appointment of Scott Campbell as general sales manager.  For Campbell, the appointment is a homecoming.

Campbell previously worked at Mid-Town as the service manager. He left in 2006 to pursue other opportunities in Alberta.

“Scott has a lot of family in Winnipeg and was happy to have the opportunity to come back here,” Priestner says.

Mid-Town’s new owner says that he really likes the Winnipeg market and is open to buying more dealerships here. 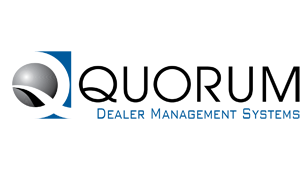 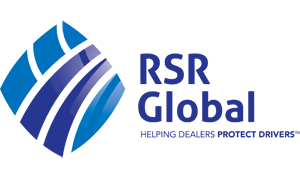