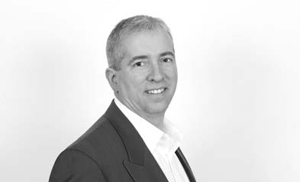 Laporte, who began working at SERTI in 1988 as a programmer-analyst in charge of the Dealership Management Solution, SDS, has worked his way up through the ranks for more than 25 years. He now takes over as founding president Jean-Marc Thibault retires.

“I am very pleased to announce the appointment of Louis Laporte to replace me in the functions I assumed for 39 years as president of SERTI Informatique Inc.,” Thibault said in a release.

“Louis has been an associate for over 20 years and truly possesses the qualities required of a great business manager. Louis and the other associates have my complete confidence in bringing SERTI to new heights. Congratulations.”

Laporte has also worked as an associate and project manager and before being named vice-president in 1997.

Serti was founded in Montreal in 1975 and currently employs 220 IT professionals. 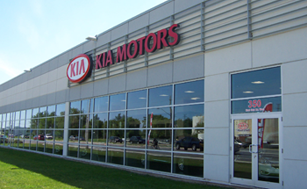 May 10, 2010 The Premier Publications Team Comments Off on Mazda dealer tears up contract