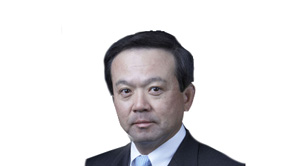 Honda Canada has confirmed to Canadian AutoWorld the automaker will have a new president and CEO of its Canadian office.

Manabu Nishimae, who currently sits at the helm of Honda Canada is heading to Japan to act as operating officer for regional operations in Eastern Europe, the Middle and Near East and Africa, effective April, 1.

“I am happy to be back in Canada,” Nishimae said in a release at the time. “I'm very pleased to see the growth that Honda has made in the Canadian market since my previous assignment here. When I last worked in Canada, the Acura Division was just being launched and Honda was selling a limited range of motorcycles, cars and power equipment. The company has grown dramatically since then. The change is truly remarkable. 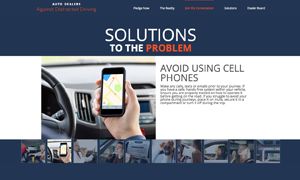 Join the fight against distracted driving

January 26, 2016 Jackson Hayes Comments Off on Join the fight against distracted driving