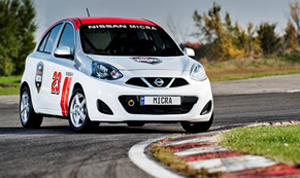 Sanctioned by Auto Sport Québec (ASQ) and presented by JD Motorsport Organization with the support of Nissan Canada, the Nissan Micra Cup exclusively features the stock Micra 1.6 S M/T model with minor modifications, including NISMO suspension - to render it race-ready.

The Nissan Micra Cup's inaugural season will take place in Canada's motorsport fan hub, the province of Québec, over the course of five weekends starting in May 2015.

The Nissan Micra Cup will offers drivers the opportunity to race on some of the most well-known race tracks in Quebec, with the potential to expand to other provinces in 2016 and beyond.

“The Nissan Micra Cup offers competitors the one of-a-kind opportunity to push the limits and hit speeds they never thought they could behind the wheel of Canada's most attainable vehicle, the Nissan Micra,” says Nissan president Christian Meunier.

“Nissan's heritage is intrinsically connected to motorsports and dates back to the 1930's. Therefore, we are proud to return to our roots in such a unique way, and in Canada. Through this collaboration with JD Motorsport Organization we have developed a highly accessible and extremely fun series for the Canadian motorsport enthusiast who has a dream to compete.”

Unlike most motorsport events, each competing Micra race vehicle will have the exact same specifications, resulting in a competition aimed at revealing the most skilled drivers.

More than 25 Micras will compete on each race weekend which will include two hours of track time consisting of: a 30-minute trial, a 30-minute qualifying session and two 30-minute races.

Each Micra competing will be prepared by the Motorsports in Action (MIA) team in St-Eustache.

The race-ready version of the Nissan Micra will be available by special order to JD Motorsports for $19,998, excluding taxes. That price includes the installation of all the required safety features, new wheels and tires, NISMO S-Tune suspension and modified exhaust. 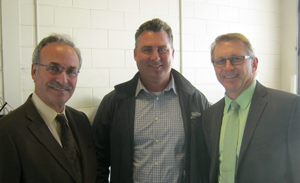 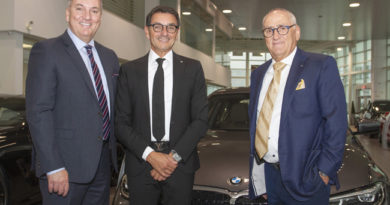