FCA chief of passenger car brands Tim Kuniskis told Roadshow the automaker and its dealers learned from the mistakes made with Hellcat ordering and that both are being more careful with the upcoming Challenger SRT Demon.

Taking premature deposits became an issue with the wildly popular Challenger SRT Hellcat and the Charger SRT Hellcat in 2015 with many U.S. FCA dealers taking cash prior to the automaker finalizing product allocation. With some taking orders for way more than they were eventually awarded, many customers were left upset and with an empty parking spot.

FCA ended up temporarily restricted orders for both vehicles.

FCA has said it would build 3,000 of the 840-horsepower Demons for U.S. customers and 300 for Canadians. Pricing should be released by June.

– With files from Roadshow 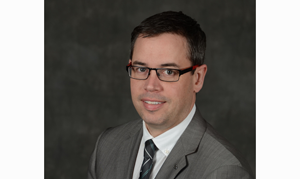 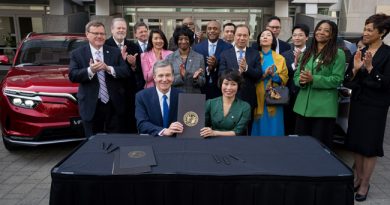