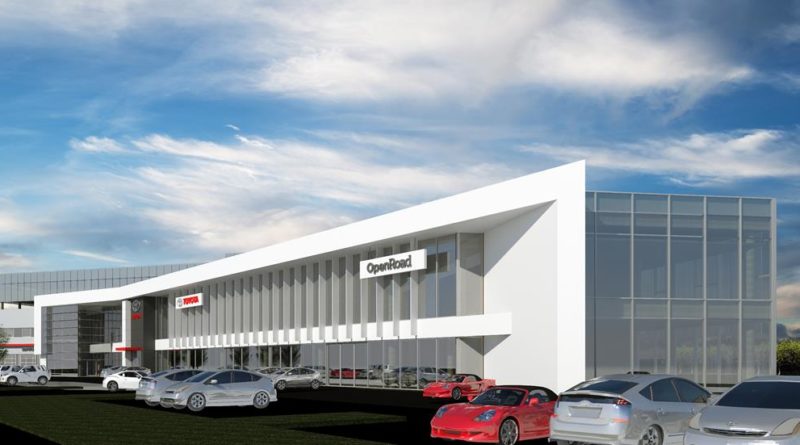 RICHMOND, B.C. – In an age of satellite stores, mall locations and growing digital retail, the OpenRoad Auto Group is bucking the trends with a 205,000-square foot, $50-million Toyota dealership.

Construction officially commenced on what will be Canada’s largest Toyota store and one of the largest retail facilities in the country following a ground breaking ceremony for OpenRoad Toyota Richmond this week. 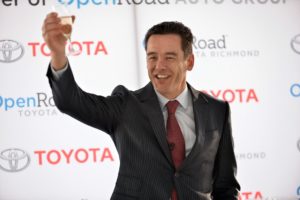 Located in the Richmond Auto Mall, the new structure will be a landmark dealership for both Toyota Canada and OpenRoad, and will replace OpenRoad’s current Toyota dealership, located just down the street from the new site.

“With two Toyota stores in Richmond and Port Moody, OpenRoad has a long history and a strong brand alignment with Toyota Canada that dates back almost 40 years, ” said Christian Chia, president of OpenRoad Auto Group.

“So this new store is especially exciting for us because it will allow us to deliver an elevated Toyota customer experience in a facility like none other in the entire country.”

The 15,000-square foot showroom will accommodate up to 36 vehicles on two levels and will offer 10 indoor new vehicle delivery bays. It is expected to open by mid-2019.

As B.C.’s largest automotive retail group, the new OpenRoad Toyota Richmond dealership is part of OpenRoad’s continued expansion throughout Metro Vancouver, the Fraser Valley and into the United States.

Most recently, OpenRoad relocated Rolls-Royce Motor Cars and OpenRoad Hyundai Boundary to newly built and renovated locations. Earlier this year, the company acquired a Bentley Lamborghini and Rolls-Royce dealership in Bellevue Washington, in addition to adding Karma Auto Vancouver to the OpenRoad family.

September 10, 2015 The Premier Publications Team Comments Off on Dealership values remain strong in face of consolidation