Financial realities and a plateauing new-car sales forecast are two of the factors about to toss a bucket of cold water on Canada’s red-hot dealership buy/sell market.

The near-term outlook, according to industry veteran and president of Seguin Advisory Services, Charles Seguin, is for a price correction on values that have skyrocketed in recent years making for a lopsided seller’s market.

“The current market is really overheated and it has nowhere to go but down,” he told a group of dealers and industry personnel during a breakout session at TalkAUTO 2016. “Risk in business is going up… We are peaked in terms of dealership values and it can only go down.”

Seguin said there are a number of factors at play that will ease prices in Canada’s dealership retail sector over the coming months including a forecasted plateau in new car sales and impending changes in the tax structure related to goodwill values starting Jan. 1.

Also helping the price correction, he hopes, will be a return to deals based not on opportunity but on a solid ROI approach.

“The ROI approach has fallen by the wayside in the last seven or eight years,” he said, noting that transactions should take into account estimated future cash flow and assets acquired to produce a value based on earnings produced.

What the market has seen of late is larger, well-funded groups looking at stores with a more “opportunistic approach,” meaning buying a store whatever the multiple to acquire the point instead of paying for the real value of the business.

Rising market risk and compressed margins should help correct activity in the near term. That is not to say consolidation will ease, though.

Seguin’s numbers quantify what the industry has known for years – more single-point owners are leaving the business and selling their operations to dealership groups.

While the number of single-point operators still vastly outnumbers the number of small, medium and large dealership groups in Canada, those groups now own a higher percentage of rooftops than all the individual owners combined.

“It has shifted dramatically now where the majority of dealerships are controlled by groups, and that is somewhat unusual to Canada because we’re relatively small,” he said.

He predicted the next five years would continue to see consolidation, though not as quickly as the previous five years. 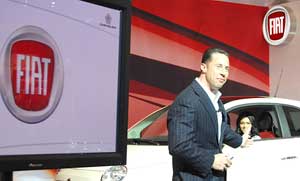 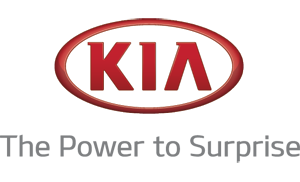 May 4, 2015 The Premier Publications Team Comments Off on Kia dealers to sell Michelin tires