MOOSE JAW, SASK. – Though it has been operating since early October, business officially started with a slice of scissors this week at Moose Jaw Ford’s new facility.

According to local media, the new store sits on 9.7 acres of land – a far cry from the 2.3 acres of space at the old downtown location it had called home since 1972.

“From a customer service standpoint, we always try hard to look after our customers,” Evans told the Moose Jaw Times Herald. “We’ve increased our business to the point where we outgrew our location downtown.”

Construction on the new store started in July 2014. The team moved into the new facility early last October.

- With files from the Moose Jaw Times Herald 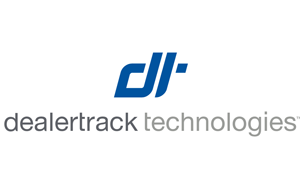 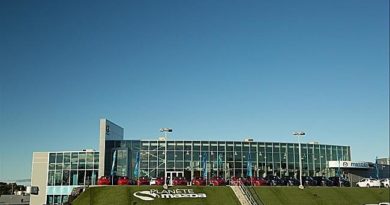