Suzuki Canada confirmed it will “realign” its business operations to focus on the long-term growth of its motorcycle, ATV and marine divisions by pulling out of the automobile business in Canada.

After the 2014 model year, Suzuki will officially discontinue production of new automobiles for Canada.

This follows on the heels of a similar move by American Suzuki Motors to abandon auto sales in the U.S. last November.

“Since then, SMC and SCI have been monitoring market conditions carefully and, after reviewing the long-term viability of automotive production for Canada, SMC concluded that it was no longer feasible for it to produce automobiles for distribution and sale in the Canadian market,” the company said in a release.

Motorcycle, ATV and marine divisions are set to become the focus of SCI’s operations once the realignment is complete.

The company confirmed it will honour all warranties along with automobile parts and service through its warranty and service dealer network.

The automaker said it would be working with its current automotive dealers to effect a “smooth transition” from new automobile sales to exclusively warranty and service operations.

“To best ensure an orderly transition, SCI will provide all of its automotive dealers with at least 12 months within which to make the transition. SCI will continue to import and distribute new automobiles during this transitional period to meet the continued demand of its dealers and customers.”

Suzuki stressed it is not entering into court-supervised restructuring in Canada.

“SCI’s financial and contractual commitments will be honoured through and following the transition.” 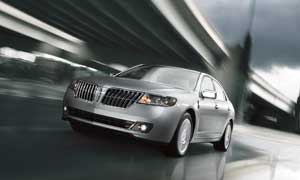 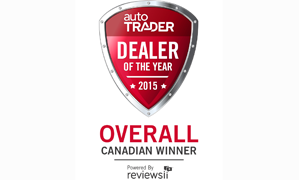