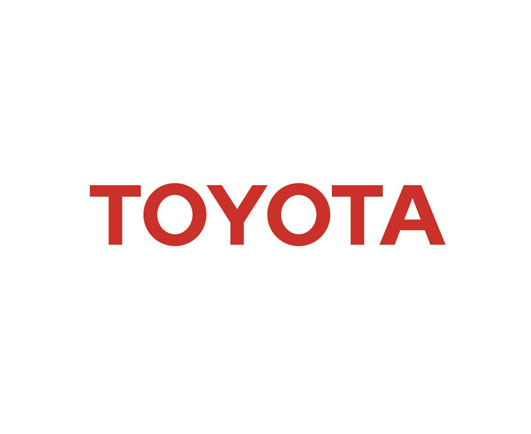 In the involved vehicles, there is a possibility the torque converter in the Continuously Variable Transmission (CVT) could fail. Under certain conditions this could result in a loss of motive power. Loss of motive power while driving at higher speeds could increase the risk of a crash.

For all involved vehicles, Toyota dealers will replace the Direct Shift-CVT with a new one containing a new torque converter not affected by this issue at no cost to customers. Toyota is currently preparing the remedy. Known owners of all involved vehicles will receive direct notification via first-class mail beginning in late January 2019. 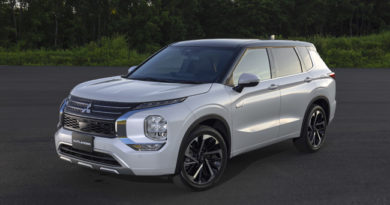 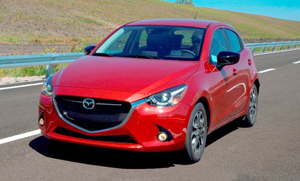 Mazda2s start rolling off the line in Mexico

October 23, 2014 The Premier Publications Team Comments Off on Mazda2s start rolling off the line in Mexico