A recent addition to dealerships across the country, the next generation minivan is Toyota’s attempt to really make the minivan a “cool” vehicle to drive.

Designer Kazuo Mori said his inspiration for the vehicle came from Toyota’s storied minivan history and from his three-week, 11,000 km trip across the U.S. to talk to people about what they wanted in a minivan.

“When I began my planning of the new Sienna in 2006, my goal was the evolution of the minivan,” he said. “I wanted the new Sienna to offer the function and convenience that has always been the core of this segment.”

The new model comes in a wide range of available models from a V-6 AWD to a 4-cylinder version. 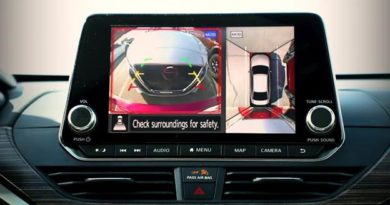