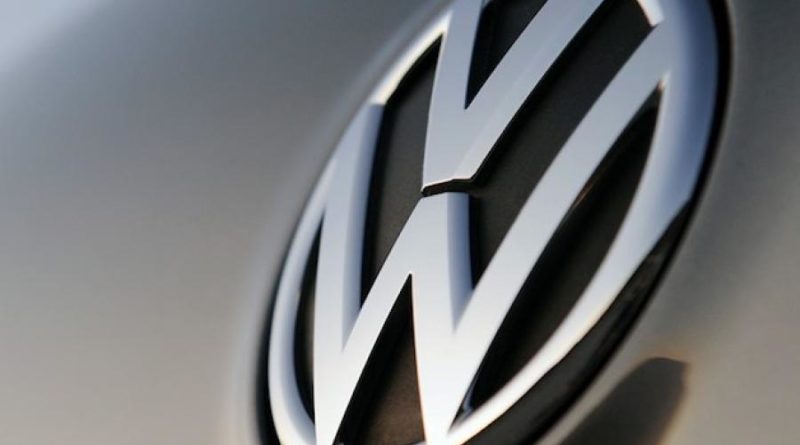 AJAX, ONT. – Volkswagen Group Canada’s offices in Ajax have been raided as a pollution charge was laid against its parent company in the international emissions scandal that broke two years ago.

The action by Ontario Ministry of Environment investigators took place Tuesday, four days after Volkswagen AG of Germany was charged with causing or permitting the operation of vehicles that did not comply with provincial emissions standards.

“The execution of the search warrant is part of the ministry’s continuing investigation into this matter,” Environment Minister Chris Ballard said in a statement Wednesday.

He declined to release further details, saying “the case is before the courts.”

Volkswagen Canada officials said the company “is cooperating with the ministry in its investigation and it would not be appropriate to comment further.”

Ballard did not explain the time lag in the charges; Volkswagen pleaded guilty in the United States last March to defrauding the U.S. government in a scheme to cheat diesel emission rules.

The company agreed to pay $4.3 billion (U.S.) in penalties, on top of billions more to buy back cars.
In April, Ontario Superior Court ruled members of a $2.1-billion class-action lawsuit against Volkswagen could begin submitting claims for reimbursement.

About 105,000 Canadians who bought or leased some Volkswagen or Audi vehicles with two-litre diesel engines will each get between $5,100 and $8,000.

They also have the option of returning their vehicle at a buyback price set at September 2015 levels before the so-called “defeat device” was made public, or they can keep their cars and get an emissions system modification approved by government regulators.

Worldwide, 11 million cars were equipped with software that detected when cars were being tested and turned off environmental controls during normal driving.

In the U.S., for example, this resulted in pollution of 40 times the legal limit for nitrogen oxide.