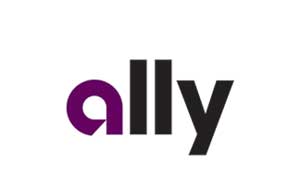 This is the latest move in a series of transitions made by the financial firm to market the former GMAC as a separate corporate entity.

“Rebranding of the auto finance operations in Canada and the U.S. will take effect during the month of August 2010,” the company says

The Ally brand will be used for auto financing activities in support of General Motors, Chrysler, Saab, Thor Industries and FIAT Mexico.

“The move to the Ally name allows us to invest in a brand that we own and can build upon for the long term,” said Ally President Bill Muir. “An ally is someone you rely on to support you, and our new brand embodies our 90-year heritage as a trusted finance source for the automotive industry.”

Ally is one of largest automotive finance companies in the world that extended more than $16 billion of credit to retail customers in the first half of 2010 in the U.S., Canada and Mexico alone.

The company’s U.S.-based auto finance products and services will transition from GMAC to Ally Financial on Aug. 23, 2010.

“There will be no change to current customer accounts or billing cycles,” the company says.

Ally's auto financing operations outside of North America will continue to operate under the GMAC brand as options for further use of the brand are evaluated. 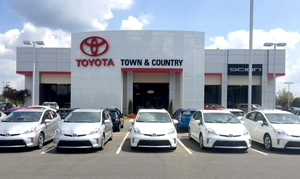 Is it time to close your F&I Department?

September 16, 2015 The Premier Publications Team Comments Off on Is it time to close your F&I Department?

May 16, 2013 The Premier Publications Team Comments Off on Quantech releases Online Q-Menu 2.0