Scotiabank has announced the appointment of Donald McDougall to the position of senior relationship manager at its Atlantic Dealer Finance Centre (DFC). In his new role, McDougall will be responsible for the development of new business opportunities as well as all business relationships with existing DFC customers throughout Nova Scotia.

With over 23 years of experience in the automotive industry, he has occupied positions of increasing responsibility with General Motors Acceptance Corporation (GMAC) including branch manager of the GMAC office for Atlantic Canada. Most recently, he was a senior account executive with Ally Credit Canada.

“His extensive knowledge and experience together with his proven approach to leadership will greatly contribute to his continued success in his new role with the Atlantic DFC and automotive finance,” the company said. 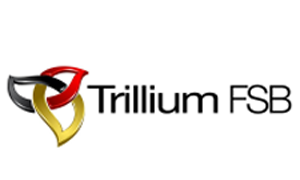 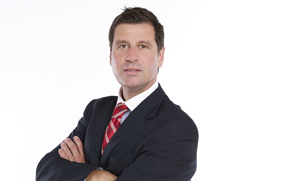