If you’re looking for a non-prime finance company to do business with on a regular basis, then RIFCO wants you.

The Alberta-based finance company wants dealers who consider RIFCO a key part of their business, said Doug Decksheimer, RIFCO’s V-P marketing. In other words, if you’re just shopping around and trying to play one lender off the other, don’t click on the RIFCO icon.

The company began separating the wheat from the chaff as early as September 2007 when it saw that the market was too risky; credit quality was being compromised.

“We realized the market was far too competitive and interest rates were too low for the risk,” Decksheimer recalled. “We decided to work with dealers who wanted to protect our risk and at the same time help them get more cars financed. Our goal was to do more with less; fund more deals through a smaller dealer base.”

The company focused on dealers who did business with the company regularly, who saw the finance company as “very meaningful part” of their business, he said.

The strategy seems to have worked.

The company also reported that the number of credit applications processed was up 51 percent to 16,165, while loan originations climbed 53.7 percent to $38.3 million.
It is active in all provinces except Quebec and Saskatchewan and deals with both franchised and independent dealers on a 70/30 basis.

Now with the “world changed” – meaning HSBC, Wells Fargo and Americredit are out of the subprime finance market here – the company sees competition has eased and with it the risk.

“I’m not suggesting that the lenders have the upper hand, but what’s happened is that dealers recognize that lenders are more than just lenders, they are part of their business… Over the last five years, because the money was there, dealers didn’t have to recognize this. Now they do because access to capital is much more important than before,” Decksheimer said.

Are there any new products on the horizon? No, he said. “We stayed the course and now we will be growing our dealer base.” 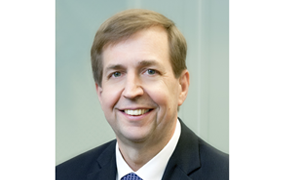 RBC changes how it interacts with dealers

August 14, 2013 The Premier Publications Team Comments Off on RBC changes how it interacts with dealers 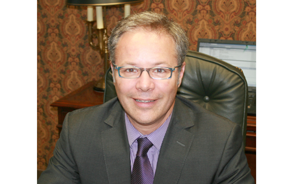