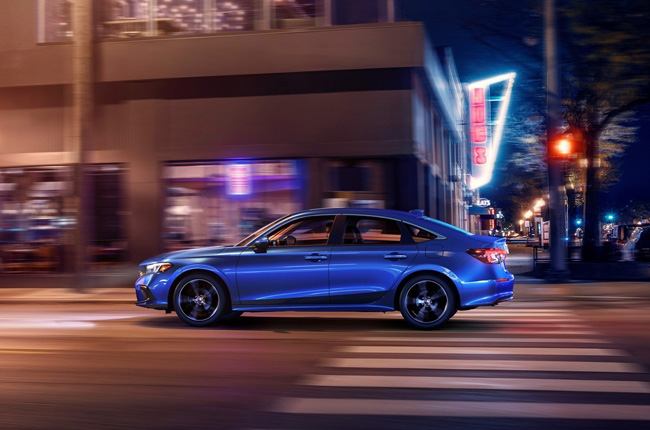 Honda Canada announced that its 2022 Honda Civic has been awarded the Canadian Car of the Year by the Automobile Journalist Association of Canada (AJAC).

“This is an incredible accomplishment for the Civic, we are delighted to accept this award,” said Steve Hui, assistant vice-president, Honda Canada. “The all-new Civic has been praised globally by journalists and car enthusiasts alike, it is well deserving of this latest accolade. We are very proud of the entire team at Honda Canada who helped bring this together.”

December 13, 2011 The Premier Publications Team Comments Off on Nissan, Infiniti set sights on debuts in Montreal 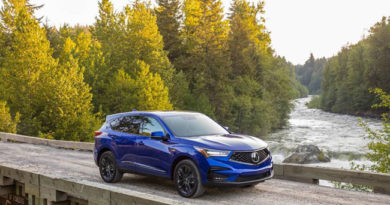 Honda looking at EV and plug-in

July 20, 2010 The Premier Publications Team Comments Off on Honda looking at EV and plug-in