The Alberta Motor Vehicle Industry Council (AMVIC) has laid 38 charges against Howard Ackman the owner of Roadsport Autocredit (aka 403 Car Loan, Credit Amnesty 2012, 1800Approved.ca, 1800Approved). The charges include one of theft under $5,000 and one of fraud under $5,000 under the Criminal Code of Canada. Thirty-six charges are under the Consumer Protection Act (CPA), 17 related to failing to make records available, 16 related to unfair practices and three related to misleading consumers.

“Thanks to the consumers who filed complaints, we started an investigation that led to one of the largest number of charges being laid against a single person by AMVIC,” Knox said. 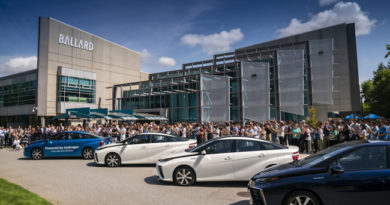