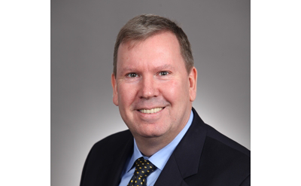 There’s a new man at the top for BMW Canada, again.

Hans Blesse will assume the role of president and CEO for the brand as of May 13. Blesse has been the V-P of BMW Motorrad USA since April 2012, though he began his career with BMW in 1987 at what was then the newly founded BMW Canada sales subsidiary.

In the 27 years since then, Blesse has achieved success in sales, marketing, aftersales and training with the BMW Group around the world, including Canada, Spain, Germany and the United States.

He replaces the outgoing Eduardo Villaverde who took over in September 2011 after running the company’s operations in Spain. There was no indication from BMW why Villaverde was leaving or where he was going.

The top chair at the Richmond Hill, Ont.,-based headquarters for BMW has been a bit of a revolving one in recent years.

Franz Jung replaced Lindsay Dufflied in April 2009. Jung left Canada to head Italian operations in January 2011 and was replaced by Manfred Braunl, who was abruptly replaced by Villaverde after Braunl left the company for unexplained reasons just six moths into his term.

“I want to thank Eduardo for his years of service to BMW Group and we all wish him well in his new endeavors,” said Ludwig Willisch, CEO of BMW North America said in a release.

“For Hans Blesse, his new role in Canada will be a homecoming of sorts and I know he will do well in our very important Canadian market.” 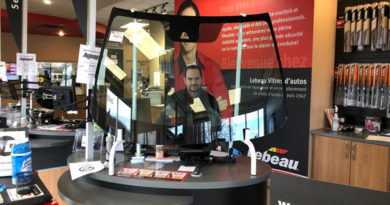