Deprecated: Methods with the same name as their class will not be constructors in a future version of PHP; CMBDWidgetCatWithNumber has a deprecated constructor in /var/www/canadianautoworld.ca/public_html/wp-content/plugins/cm-business-directory-pro/shared/classes/CMBDWidgetCatWithNumber.php on line 3
 BMW Group, Daimler AG To Work Together on Automated Driving – Canadian Auto World 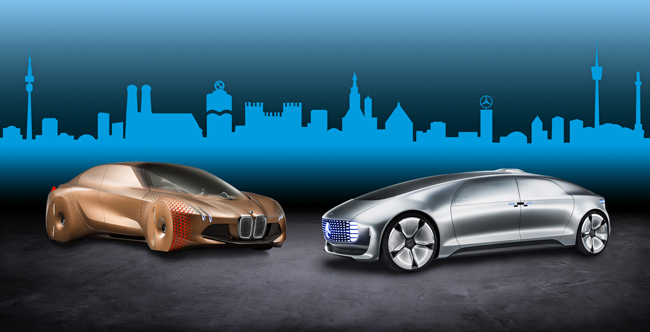 The BMW Group and Daimler AG signed an agreement for a long-term strategic cooperation that will see the two companies focus on joint development of next-generation technologies for driver assistance systems, automated driving on highways and automated parking.

In addition, further talks are planned to extend the cooperation to higher levels of automation in urban areas and city centres.

A key aim of the cooperation is the swift market launch of the technology, which is expected to feature in passenger car systems for private customers from 2024. The two companies will each implement the technologies in their respective series products independently. The cooperation will see more than 1,200 specialists working together, often in mixed teams.

They will be based at locations including the BMW Group Autonomous Driving Campus in Unterschleissheim, near Munich, the Mercedes-Benz Technology Centre (MTC) in Sindelfingen and the Daimler Testing and Technology Centre in Immendingen. Efforts will focus on developing a scalable architecture for driver assistance systems, including sensors, as well as a joint data centre for data storage, administration and processing, and the development of functions and software. 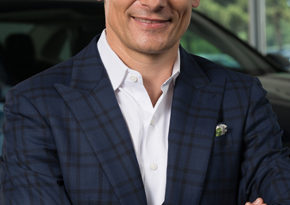 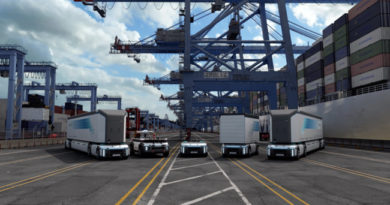 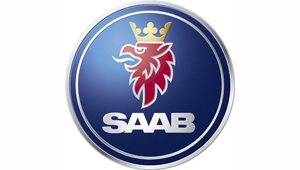