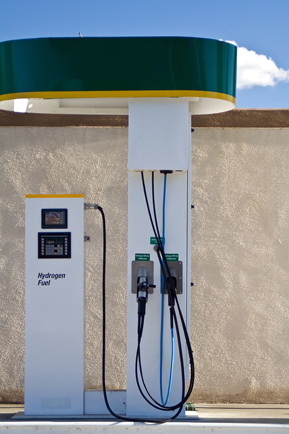 Vancouver became the home of Canada’s first retail hydrogen refuelling station and kicking off the rollout of a six-station refuelling network that Hydrogen Technology & Energy Corporation (HTEC) is building in Greater Vancouver and Victoria.

HTEC teamed up with Shell Canada to build the station at 8686 Granville Street in Vancouver. HTEC and Shell announced their partnership for three other stations in British Columbia. The project also involved a number of automakers as well as the government. Hyundai Canada was present at the unveiling with its NEXO, its second-generation fuel cell electric vehicle.

“This milestone in innovation signifies our collective, unwavering commitment to a sustainable future for the automotive industry”, said Adam Hill, CEO, LGM Financial Services. “We applaud our partners for their dedication to making a difference for our environment. LGM is very proud of the role we played in moving Canada’s first retail hydrogen station from concept to construction.”

The six-station network will enable the first 1,000 zero-emission hydrogen fuel cell electric vehicles to hit British Columbia’s roads. Hill spoke about the significance of this fuelling station in the journey to zero emission transportation in Canada, noting the effective partnerships involved in providing consumers access to this innovative technology as an alternative to fossil fuels.

“None of this would be possible without like-minded partners, committed to the transition to a clean-energy future,” said Colin Armstrong, president and CEO, HTEC. “LGM has been an important and engaged sponsor of this historic station from the beginning, and we’re grateful for the company’s support as we celebrate this exciting day.”

“Working with HTEC to bring hydrogen refuelling to Vancouver is one of many exciting ways we are advancing cleaner energy solutions and evolving to meet the changing expectations of customers,” said Michael Crothers, Shell Canada president and country chair. “Canada is well suited to capitalize on the energy transition thanks to the ingenuity of Canadians and our willingness to work together. We’re grateful for the collaboration between industry and government that was instrumental in making this station a reality.”

AutoCanada on the prowl for 8 to 10 more stores

June 5, 2014 The Premier Publications Team Comments Off on AutoCanada on the prowl for 8 to 10 more stores

July 27, 2010 The Premier Publications Team Comments Off on Mitsubishi posts gains in production and sales 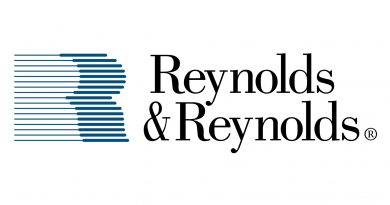