Deprecated: Methods with the same name as their class will not be constructors in a future version of PHP; CMBDWidgetCatWithNumber has a deprecated constructor in /var/www/canadianautoworld.ca/public_html/wp-content/plugins/cm-business-directory-pro/shared/classes/CMBDWidgetCatWithNumber.php on line 3
 CAW donating to Pakistan relief effort – Canadian Auto World

The CAW says it will give $40,000 to the Pakistan relief effort and is urging local unions across the country to give generously too.

The CAW Social Justice Fund will donate $25,000 and CAW Local 222 will donate $15,000 to Oxfam Canada, with more money expected to pour in from across the country.

The union has issued a call to all local unions and staff to donate to the relief effort.

Pakistan has experience devastating, near countrywide flooding for roughly a month. The disaster has killed over 1,100 people and affected about 20 million citizens, according to government estimates.

The United Nations suggests that eight million Pakistanis are in need of urgent aid.

Despite the devastating toll on the country and its people, aid has not been as forthcoming from countries around the world compared to the outpouring of support after the earthquake in Haiti or the South Asian tsunami – something CAW president Ken Lewenza expressed concern about in a press release today.

“In a region already facing so many challenges, this latest catastrophe is unimaginable,” said Lewenza.

Combined, the Canadian labour movement has already pledged more than $100,000 for the relief effort in Pakistan. 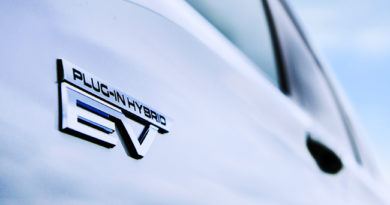 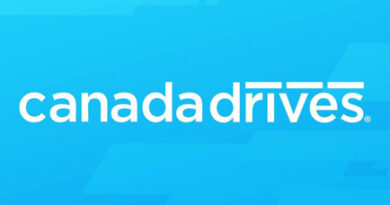