Chevrolet global chief marketing officer Tim Mahoney is set to retire on March 1st in 2019, according to reports.

General Motors is said to have confirmed the retirement of Mahoney who took on the position in early 2013. Previously, Mahoney was chief product officer and marketing officer with Volkswagen of America.

“We thank Tim for his many contributions to strengthening the position of the Chevrolet brand around the world and for the expertise that he has brought to our marketing operations,” GM North America president and Global Chevrolet head Alan Batey said in a statement. “We wish Tim and his family well in this next chapter of their lives.”

No replacement for Mahoney has been named as of yet. 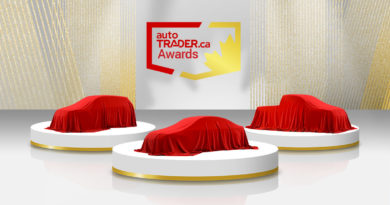 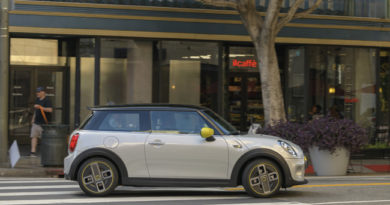