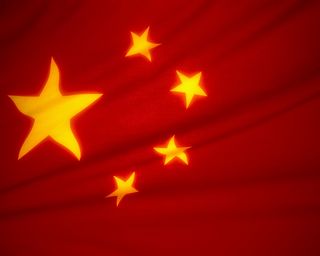 Proving it was not just a flash in the pan, China’s auto industry continued to widen its lead over the U.S. market in January as figures show Asian sales more than doubled compared to a year ago.

Tax credits and additional government incentives are credited with spurring the sales increase. Figures of passenger car sales soared to 1.3 million units. That is an 18 per cent increase from December’s results and a massive 116 per cent increase over 2009 figures.

U.S. sales were up 6 per cent in January. 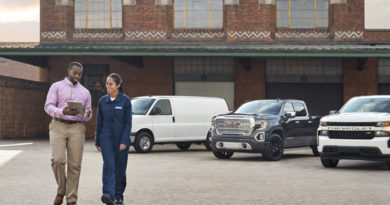