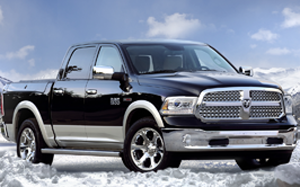 Chrysler Group said it would cast the net “wider than necessary” to identify those vehicles that require repair. Any found to have suspect tie-rod assemblies will have those components replaced at no cost to customers, the company noted in a press release.

“This condition could lead to component fracture and steering loss.”

Affected customers will be notified by mail next month with instructions for making service appointments. Work could begin as early as January.

Customers who own affected 4500 and 5500 models may bring their vehicles to Chrysler Group dealers for interim service because replacement parts may not be available until late 2014. 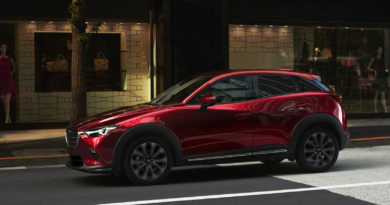 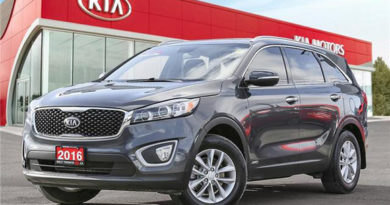