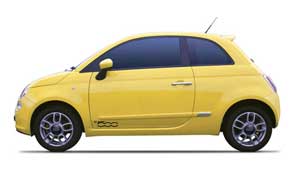 Chrysler Group LLC announced yesterday it plans on offering an all-electric Fiat 500 to the U.S. market in two years.

The plans will see the electrical design work take place at the company’s Auburn Hills research centre. According to the automaker, the zero-emission 500EV will run on lithium-ion batteries.

Chrysler had previously announced its plans to introduce a traditional 500 in North America starting later this year. A concept of the electric unit debuted at the auto show in Detroit earlier this year.

January 30, 2014 The Premier Publications Team Comments Off on Kia settles fuel ratings lawsuit for about $23 M

Toyota Prius testing program with Ontario about to get off ground

August 23, 2010 The Premier Publications Team Comments Off on Toyota Prius testing program with Ontario about to get off ground 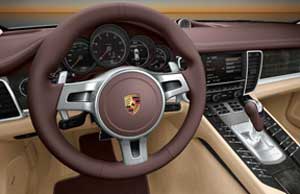