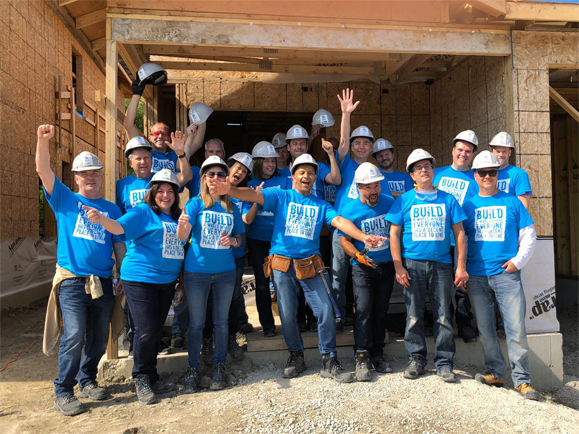 With shovels in hand, team members from various automotive industry organizations kicked off the first-ever Canadian Automotive Industry Build in support of Habitat for Humanity Canada.

The Canadian Automotive Industry Build is an opportunity to connect the industry to an important cause – helping build stronger communities by assisting families to achieve strength, stability and self-reliance. On average, Habitat generates $175,000 of benefits to society for every home built. Also:

“As leaders in the automotive industry, we believe that it is important to support our local communities. Today, we had the opportunity to do just that—leading by example—to help build homes for Canadian families who need a little support to gain stability and self-reliance,” said Maria Soklis president of Cox Automotive Canada.

Through to the end of October, Canadian Automotive Industry Build team volunteers will be on the Mississauga Build site, alongside community volunteers and seasoned Habitat construction staff. Also, future Habitat homeowners will complete up to 500 hours of volunteering as part of their partnership with Habitat for Humanity. 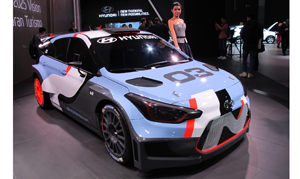 Koreans power up at Frankfurt

September 16, 2015 The Premier Publications Team Comments Off on Koreans power up at Frankfurt