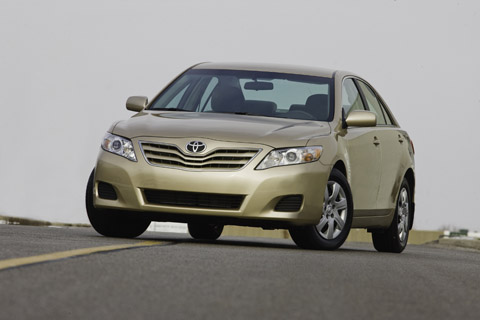 A report from the Wall Street Journal today indicates that dozens of “black boxes” from Toyota’s involved in sudden acceleration accidents have been analyzed by the U.S. Department of Transportation and driver error, not electronic glitches, are to blame.

The findings indicated that throttles were open and brakes were not engaged, suggesting drivers were hitting the gas instead of the brakes during the accidents.

The news, which has not been officially released or commented on by sources in the government, may help clear Toyota’s name concerning some of the unintended acceleration claims made this year.

Toyota spokesman Mike Michels told the Wall Street Journal that the National Highway Traffic Safety Administration has not shared its findings with the Japanese automaker but indicated Toyota’s findings from internal investigations are consistent with the report.

The event data recorders are devices that record and track several streams of information about a vehicle around the time of an accident, including which pedals were applied and how fast the car was traveling, the Canadian Press says.

Starting last November, Toyota has recalled over 8 million vehicles worldwide to fix a number of quality issues across much of its model line-up. The public relations nightmare includes 93 deaths the U.S. government has attributed to unintended acceleration over the last ten years.

And while today’s report may partially vindicate Toyota concerning some claims, the NTSB has documented two problems – sticky gas pedals and entrapped floor mats – that have caused unintended acceleration in Toyota models.

- with files from The Wall Street Journal 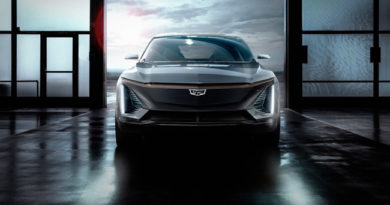